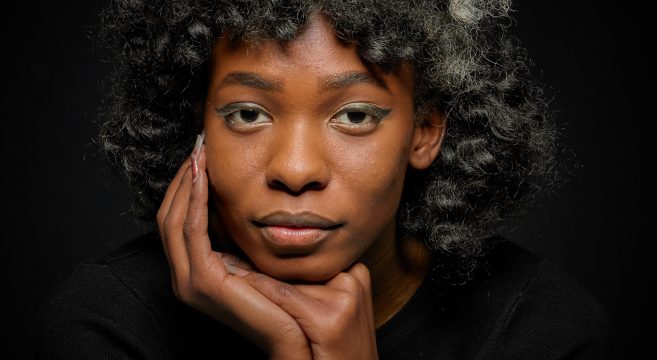 This spectacular prize-winning image of student Tashae, by HND student photographer Julia Zerihun, was created with invaluable assistance from The Flash Centre and their incredible Phase One cameras! Julia loves her Capture One Pro 11 software! 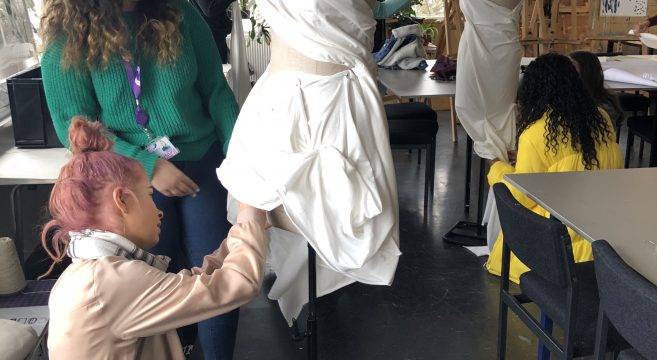 Fashion students got a real taste of university life on a recent visit to the University of Wolverhampton, where they completed a workshop in the fashion department. 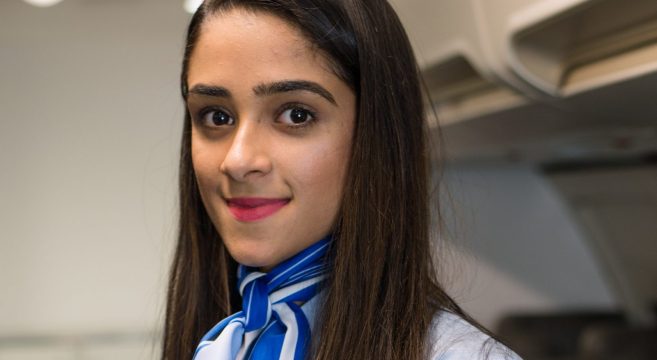 Travel & Aviation student Manvir is soaring to new heights after being selected to train as a pilot! She starts her EASA Integrated Pilot Training next month with Airways Aviation. Manvir was invited to attend selection at the London Oxford Airport-based Academy, where she passed a Compass/Aptitude assessment and face-to-face interview with flying colours.   Manvir said: “I was … Continued 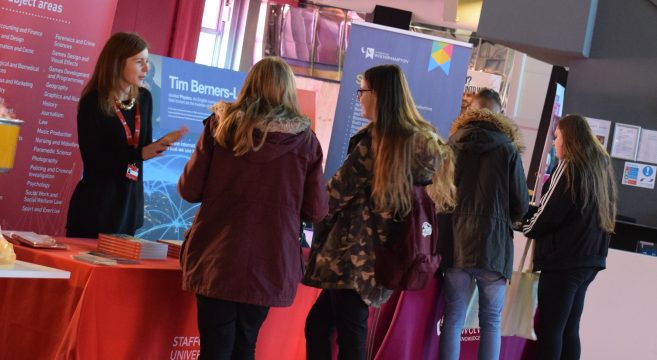 Future Central Sixth students were discovering their new surroundings at the Sixth Form Expo 2018. Expo gave the learners a great opportunity to meet other students starting their studies in September and have guided tours around the campus. Staffordshire, Wolverhampton and Worcester Universities were also on hand to provide ‘after A Levels’ advice. 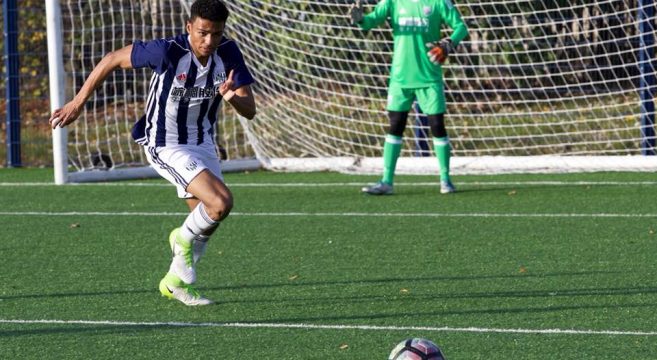 Two elite football students from Sandwell College are on target for the Premier League, playing for the West Bromwich Albion under 18 Academy. Callum Nimmo was offered a six-week trial and has already played against the Manchester United U18 team, after impressing academy coaches. Chams Faraji – an ESOL Level 1 student from France – joined the course in January … Continued 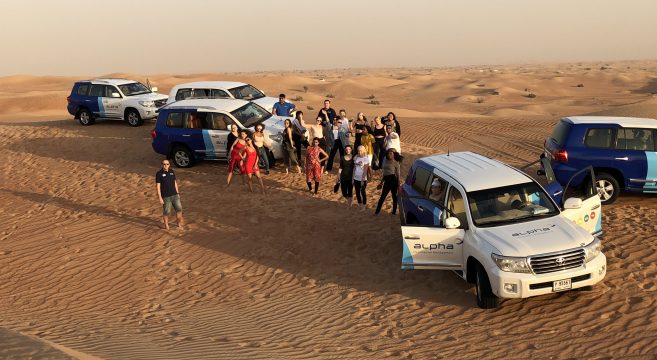 Travel & Aviation students loved their study trip to Dubai, where they worked with children at the RAK Academy!