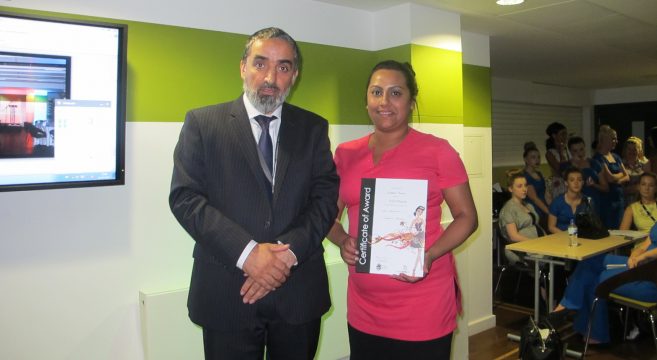 Two Sandwell College beauty students are tipped for success after being selected for the World Skills UK final. Courtney Hipkins and Gurjeet Kaur, who both won bronze medals in the regional live heats for their fantastic nail art creations in July, have just discovered they are through to the national competition. The trainee nail artists … Continued 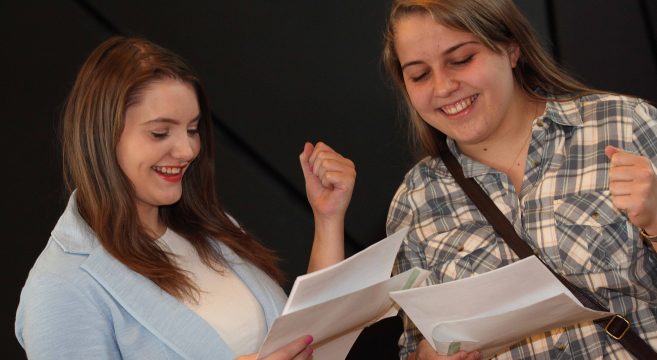 Jubilant sixth formers at Sandwell College are celebrating a top set of A Level results for the second year running, following their first year in the brand new Central Sixth campus. Students at Central Sixth, based in the building formerly known as The Public, soared to success with a 100 per cent pass rate … Continued