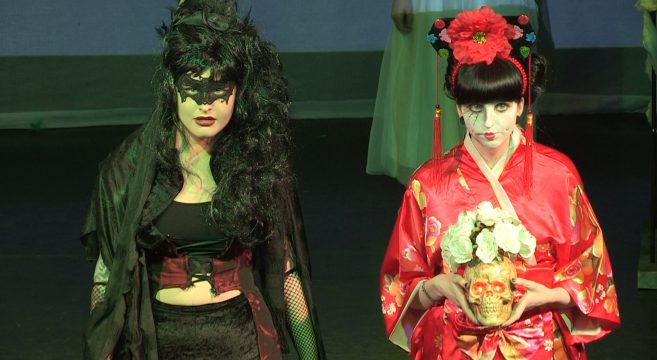 STUDENTS STYLE IT OUT ON COLLEGE CATWALK

Winning styles from successful competition students took centre stage in the hairdressing course catwalk show It’s All About The Base. Stunning hairstyles reflected different themes including Burlesque Through The Years, Zombie Brides Around The World, Light and Dark Fantasy (Disney) and Futuristic. The annual show was put together as a unit from the Level 3 students’ NVQ … Continued 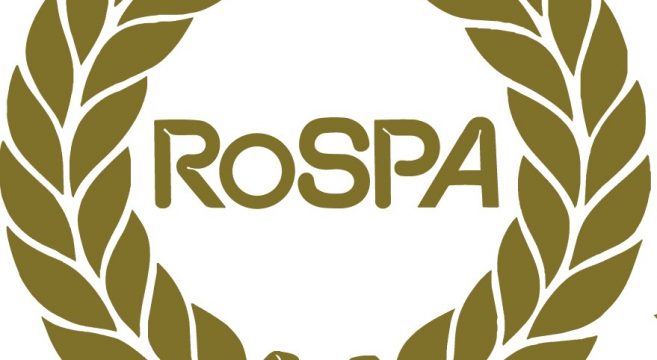 Sandwell College has won the Order of Distinction for its glowing record in the RoSPA Occupational Health and Safety Awards 2015. The award, which celebrates the 15 consecutive Golds already received by the college, will be presented during a ceremony at the Hilton Birmingham Metropole Hotel, at the NEC, on July 14. As the UK’s … Continued 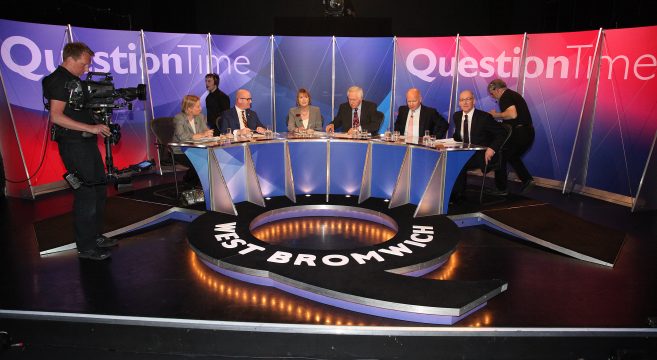 Sandwell College hosted BBC One’s flagship political debate programme Question Time when it returned to West Bromwich last night (April 23). This was the second time the college had been selected as a venue for the programme, which was shown just two weeks ahead of the General Election. Presenter David Dimbleby chaired the high profile … Continued