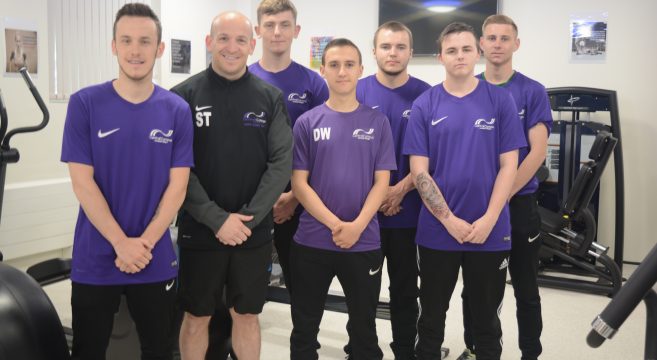 Health workers at Sandwell General Hospital are getting a boost to their wellbeing thanks to a new partnership between Sandwell College and Sandwell and West Birmingham Hospitals NHS Trust (SWBH).

The new gym – which is on the ground floor of Trinity House at Sandwell General Hospital – features 13 pieces of equipment, including treadmills, rowers, cross-trainers and weight machines. It’s already proving so popular with SWBH employees that there’s a waiting list for gym inductions.

Sports lecturer Scott Thomas said: “It’s great to be a part of something that benefits so many people. Health workers get access to a first-class gym whenever they need it, while our College’s interns can develop their skills in a well-equipped and professional environment. It really is a win-win situation – and a great example of how Sandwell College can bring something valuable to the wider community while getting its students ready for life in the real world.”

Olwen Dutton, Vice-Chair of the SWBH Trust Board, was one of the first people to take her induction course at the new gym. Olwen said: “The new gym is a fantastic asset to SWBH. It’s welcoming, friendly and the support from Scott and his team of interns from Sandwell College is second to none.” 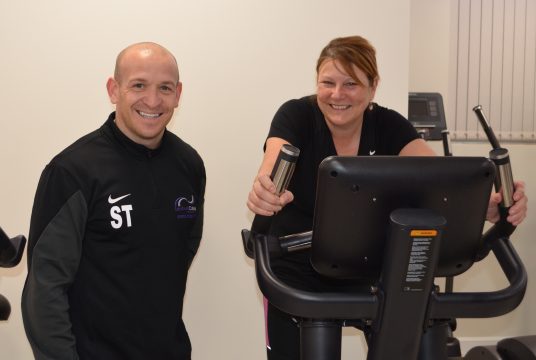