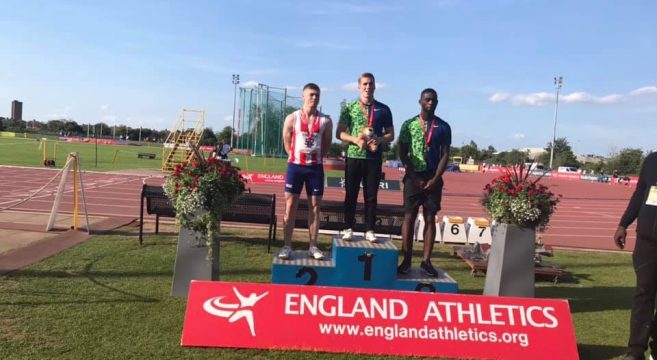 Kaie, who has just finished his BTEC Level 3 Sport, was able to place third in the 100m in 10.68 seconds and has been named in the first wave of selections for the European U23 Championships in Gavle Sweden (Gavlehov Stadium Park) taking place 11-14 July 2019.

A member of Birchfield Harriers and currently coached by Sharon Morris, Kaie took part in the U23 national championship 100m held in Bedford on 22 June.

He battled against the negative headwinds, which severely slowed down the sprinters’ performance, to earn his spot.

His tutor, Michelle Thomas, said: “I would like to wish Kaie the best of luck for the future and in his athletics career.”