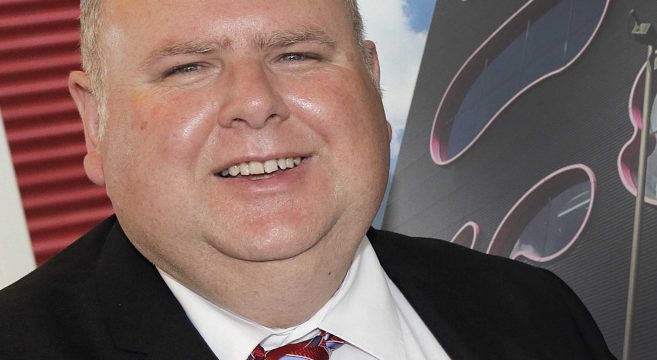 Central Sixth’s Head of Lower Sixth, Dr David Craik, will be giving an anniversary lecture on George Orwell – The Man and His Work at the Museum of Wigan Life on Saturday 11th March, 1pm – 3pm

David will be offering an introduction with Lesley Hurts to how and why Orwell wrote his famous book The Road to Wigan Pier on the title’s 80th birthday. He will also explain how he conducted his research and the social conditions in the 1930s and beyond, as part of a series of short talks by the Orwell Society in the very room where Orwell researched. Richard Blair, Orwell’s son and Patron of the Society, will also be attending and answering questions about his father.

David has also been interviewed by the Daily Mirror about his national commemorative lecture.

The event is free to attend, but booking required