Home / DEMARI IN RUNNING FOR WARWICKSHIRE U19 SQUAD

DEMARI IN RUNNING FOR WARWICKSHIRE U19 SQUAD 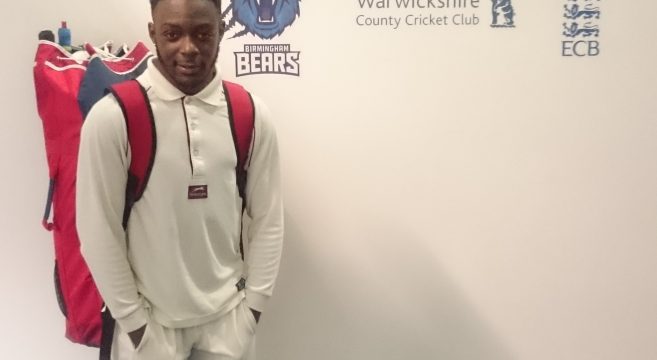 Sandwell College cricket captain Demari Prince is anxiously waiting to hear if he has been selected for the Warwickshire under 19 squad.

Demari, who recently won the college Male Sports Performer of the Year and Best Batsman awards, was nominated for trials at Edgbaston Indoor Cricket Centre by his club West Bromwich Dartmouth.

He demonstrated his ability and potential for cricket during his first season, and even more remarkably has only been in the UK for just over 12 months after moving here from the Caribbean island of Anguilla.

Demari will learn within the next two weeks if he has been selected for the squad.

Home / DEMARI IN RUNNING FOR WARWICKSHIRE U19 SQUAD
Apply Now