Home / CALENDAR ART IS SO THIS YEAR!

CALENDAR ART IS SO THIS YEAR! 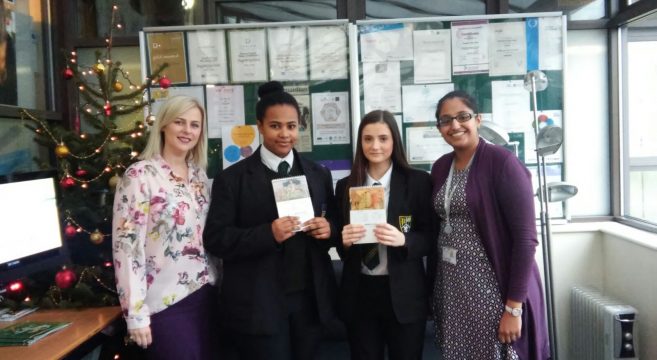 Winners of the Sandwell College 2017 Corporate Calendar Competition will have their fantastic artwork featured throughout the year! Following the success of last year’s competition, schools across the borough were invited to send in their entries from all year groups. The Schools Liaison team had a tough choice choosing the winners, who were all presented with a £50 Amazon Gift card and a calendar showcasing their designs.

Sasha Klair from Sandwell College designed ‘The Christmas Reindeer’, which was used on the cover of the college’s corporate greetings card.

The winners by month were:

Home / CALENDAR ART IS SO THIS YEAR!
Apply Now