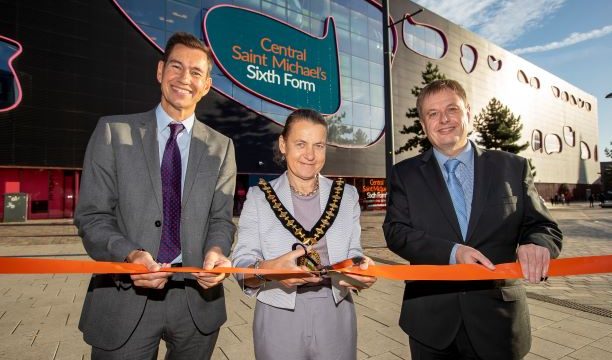 Successful A Level students from the newly launched Central Saint Michael’s Sixth Form celebrated their amazing achievements at a special awards evening. Sandwell Mayor Cllr Ann Jaron cut the ribbon before the ceremony to mark the relaunch of the former Central Sixth college.

Prizes were presented to 14 students in categories ranging from Overcoming Adversity to Effort and Determination. Edward Woodvine was announced winner of The Central Saint Michael’s Prize for Student of the Year. Edward, who got A* in Politics, B in History and C in Law, will be studying History at the prestigious University of Bristol. 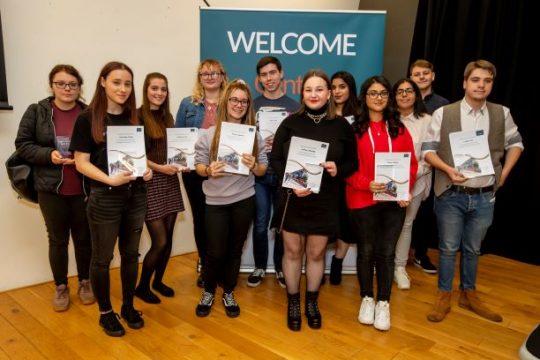